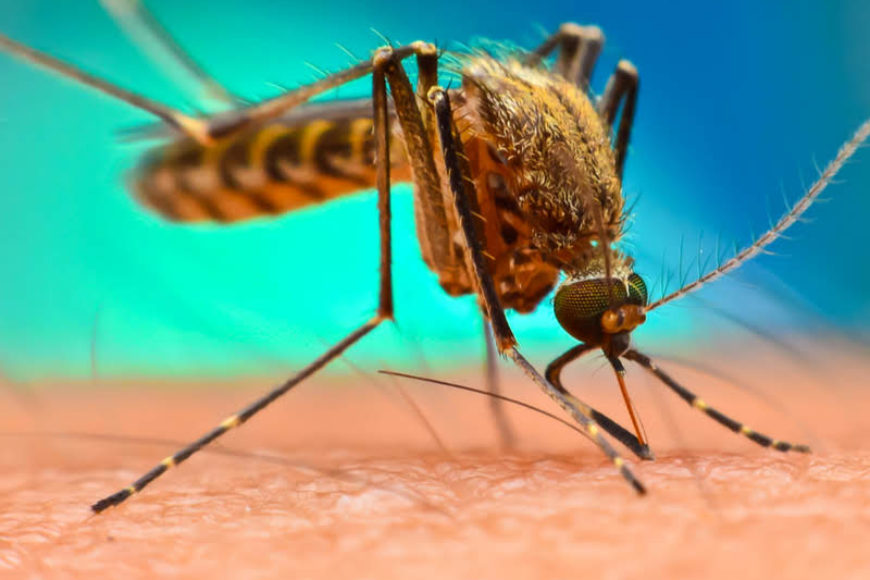 Nobody like mosquitoes. They ruin outdoor events, find their way into our homes, and their bites are itchy and unsightly. But, Mosquitoes aren’t just annoying, they’re deadly too. Mosquitoes are the most deadly animals on earth and they have been for a very long time. Mosquito borne diseases like malaria, dengue, and west nile virus kill millions of people every year.

It’s important to know that not everyone gets sick from this virus. According to the Centers for Disease Control (CDC) only 1 out of 5 people who contract the illness, actually show symptoms. Only 1 out of 150 people will get seriously sick. Of those that have serious symptoms affecting the central nervous system, 1 out of 10 will die and those that survive may be dealing with symptoms for the rest of their lives.

If you live in an area where mosquitoes are common, then make sure you know the symptoms of West Nile Virus and get yourself medical help if needed.

Yeah, this disease is a mouthful. Chikungunya is a mosquito borne disease that has become increasingly common around the world over the past decade. Cases of Chikungunya in America usually occur in people who have recently traveled. However, this vector borne disease has been transmitted by mosquitoes in America before and in the coming years this could become even more common.

Chikungunya rarely results in death but, in severe outbreaks in the past, survivors of the disease have experienced prolonged arthritis for months or years after becoming sick. While there is no cure or vaccine for the disease, chikungunya is typically treated to relieve the symptoms.

The mosquito borne disease that will send shivers down the spine of most people around the world is dengue. Dengue is the name of 4 different viruses that, according to the CDC, infects nearly 400 million people every year, making 100 million people sick, and killing 22,000.

Three billion people around the world are at risk of contracting dengue. While most of the outbreaks around the world happen in Africa, Asia, or the Indian subcontinent, the threat of an outbreak of dengue in the United States is a real one. In fact, there was a dengue outbreak that affected southern Texas back in 2013.

Dengue is only spread by two specific mosquitoes, Aedes aegypti (yellow fever mosquito) and Aedes albopictus (Asian tiger mosquito). You can tell these mosquitoes apart from other species by the telltale white stripes on their legs. These mosquitoes are known to spread all 4 dengue viruses, yellow fever, chikungunya, zika, among other mosquito-borne illnesses. While dengue isn’t currently a threat in the United States, it’s important to be aware of the symptoms as these mosquitoes are making themselves at home here.

These symptoms typically last no longer than one week and are treated with rest, fluids, and acetaminophen. It’s important not to take aspirin or ibuprofen.

After the fever is gone, one out of 20 people will develop symptoms of severe dengue. Severe dengue is very serious and requires immediate medical attention and hospitalization. 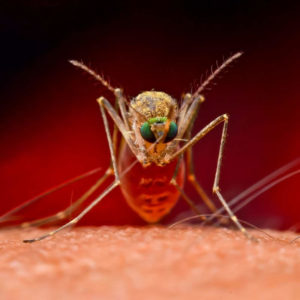 The latest mosquito borne disease affecting people in the United States today is eastern equine encephalitis (EEE). This incredibly dangerous virus has been making news all summer as it spreads throughout the country. People in Massachusetts, Connecticut, and Michigan have contracted EEE; nine people have already died because of the illness.

Though the most recent outbreak of eastern equine encephalitis has been in the northern United States, EEE is typically a problem along the gulf coast and near the great lakes. If you think we’re safe down here in Texas, think again. EEE has been detected in some Texas horses, meaning the virus can be spread via mosquito bites. Not only is EEE dangerous to humans, it is extremely deadly to horses as well.

Just like the other mosquito-borne diseases on this list, most people who are infected with EEE will show no symptoms. However, for those who do get sick, there is a 33% fatality rate. About one in three people who become sick with eastern equine encephalitis die from the disease. With vector-borne diseases, whether they be mosquito-borne or tick-borne, becoming more common, it’s important for us to stay vigilant and educated on the threat.

EEE  can either be systemic or encephalitic (swelling of the brain) and their symptoms vary.

Protect Yourself with Mosquito Control

Mosquitoes are annoying and dangerous. There are plenty of things that you can do around your home and yard to protect yourself and your family from these biting insects. However, with mosquito control solutions from DFW Mosquito, you’ll have the expertise of the professionals on your side.